Ben Mitchel (spelled with one "L" by his mother, spelled with two "Ls" by Ben) was born at or near Bowie (Montague Co.), TX, on August 4, 1900. He attended the Lone Star School at Bowie, but quit in the seventh grade to work on cotton farms in the area and around Lubbock, TX.

Ben moved with his family to Oklahoma, and helped his father on the farms located at Prairie Valley and Keller-Newport areas of Carter County. He also lived with his brother Joe and his wife Cynthia at Wirt, hauling oilfield equipment with a wagon and team. He later moved to Ardmore, and apprenticed as a barber in a shop on Caddo Street.

Ben was already acquainted with Tenzy Ruth Butler, whose father owned the farm adjoining the Clark farm near the Brown School, east of Healdton. Ruth and her sisters often visited the Clark farm, and Ben's sister Reba. Ben and Ruth renewed their acquaintance while both were working in Ardmore. Ben earned his barber license and, in 1928, rented a shop in Trenton, NJ at the urging of his brother, Floyd.

In 1929, after the exchange of many letters, Ruth quit her job with the Soutwestern Bell Telephone Company in Ardmore, and moved to Trenton to join Ben. They were married at Doylestown, PA in May of 1929, and continued to live in New Jersey until December of 1929. They returned to Ardmore, and Ben worked as a barber in a shop on North Washington Street, and Ruth returned to a part-time job with the Telephone Company.

In 1931, Ben contracted "the walking fever" (maybe rheumatic fever?) and was forced to quit his job. During his recovery, Ben and Ruth lived with Ruth's parents in Healdton, and later with Ruth's sister Bessie Dean Bromley and her husband John. When Ben had recovered from his illness, he talked of moving back to Ardmore. John Bromley, then a Healdton businessman, convinced Ben that he should remain in Healdton and explore business opportunities in the growing oil-boom community. Ben found work in a barber shop owned by A. D. Brown, and later worked in shops owned by D. L. Benson and J. K. Pipkin. Ben bought the Pipkin shop in 1965, and operated it until his retirement in 1970.

Ben and Ruth had two daughters:

Marilyn was born at the former Ted Alford house in Healdton. She attended the Sunset School, and Healdton High School. Bob Lee was a classmate. Marilyn worked for Otis Gann Insurance. She and Bob were married in the chapel of the Ardmore First Methodist Church on June 18, 1954. Bob worked for Texaco, and the family was in Pampa, TX. Robin Clark Lee was born on July 17, 1961. Tami Theresa Lee arrived on May 3, 1963. The Lees moved to Hobbs, NM in 1969. Bob died in Lubbock, TX, while visiting Tami for the Thanksgiving holiday. He is buried beside his parents, George and Gladys, at Hillcrest Memorial Park in Ardmore, OK. Robin lives in Hobbs now, and Tami lives with her husband Darrin Spearman, and daughter Amanda Lee, in Fairfield, IA. Marilyn still resides in Hobbs.

Margaret Nanette was called Smokey by her father from the day she was born. She attended the Sunset School and Healdton High School, where she had a large circle of friends. She played clarinet in the marching band. After high school, she worked for the Bank of Healdton. She met Bill Feldmiller at the First Methodist Church in Healdton. Bill was working on oil rigs in the area for Texaco, and attended the Methodist Church because there was no Presbyterian Church in Healdton. Smokey attended the Methodist Church "because they had dances." The two were married in the First Methodist Church on August 7, 1955. The two moved to Cleveland, OK, and rented a small upstairs apartment. Kimberly Lynn was born on November 25, 1956, at St. John's Hospital in Tulsa. Scott Clark was born on January 24, 1958 in Seminole. Bill took a job with the United States Geological Survey after the children were born, and the family lived in Roswell, NM, New Orleans, LA, Washington, DC on three different occasions, and finally in Lakewood, CO, a western suburb of Denver. Smokey worked as a sales clerk at Joslins in the Villa Italia Mall after they moved to Denver. Bill and Smokey both retired in 1987 and took their cat Abigail in the trailer to tour the US. Smokey died of congestive heart failure in Healdton, while visiting her mother during the Christmas holidays. She is buried at Ft. Logan National Cemetery in Denver. Bill has been married to second wife Eunice "Jan" Jansen since 1991. Kimberly currently resides in Sterling, VA, and Scott lives in Chicago, IL. Bill and Jan live in Lakewood, CO.

Ben fished at Mountain Lake and spent time at home with Ruth after he retired. In 1958, Ben gave Ruth a note which said, "When I finally retire I will wash the dishes." They were surprised by a family reunion for their 50th wedding anniversary in 1979.

Ben died of congestive heart failure in Ardmore, OK, on June 14, 1982, and is buried at Hillcrest Memorial Park.

Ruth maintained their home at 509 Magnolia, Healdton, until her death at Ardmore on October 7, 1996. She is buried beside Ben and the Lees. 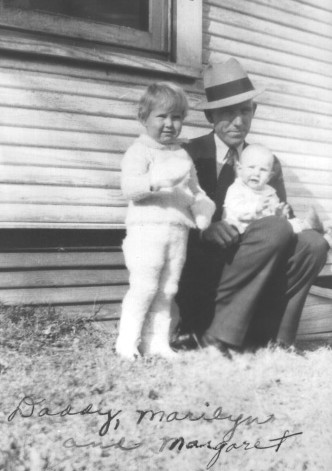 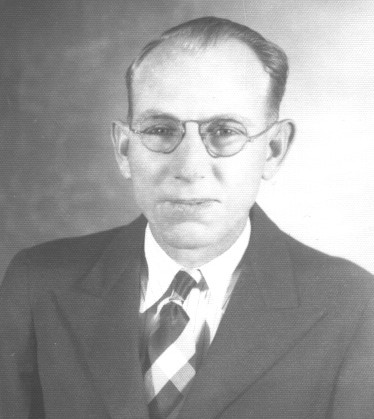 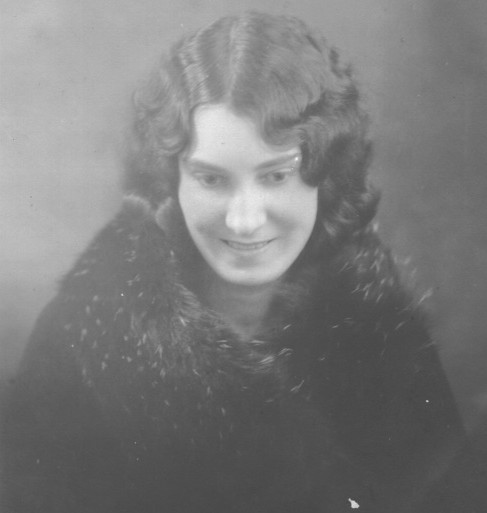